Watermelon (Citrullus ) is a fruit that comes from South Africa. The varieties consumed today can reach several pounds. The watermelon is smooth exterior with shades of green and sometimes with alternating dark and light green stripes. The bark is quite tough, about one centimetre thick and white in the interior. The inner part of the watermelon is soft, red, contains a large number of black seeds (or white) and contains large amounts of water.

Watermelon appears in hieroglyphics of Ancient Egypt. In the 10th century  it is cultivated in China and appears in Europe in the 13th century. The Greek word for fruit is “water-melon” (corresponding to English water-melon). The word ‘watermelon’ comes from the corresponding Turkish , which goes back to Persian (a). In Cyprus, the Arabic name is also used.

In Greece, it matures in summer and is one of the most refreshing summer fruits, ideal for eating sliced or fruit salads. It can also be beaten into a blender and made into granite or soft drink, with or without the addition of a small amount of alcohol. You can also make fruit punch, cutting it in half, emptying one half and refilling it with the ground content plus a bottle of vodka and ice cubes. In many parts of Greece with watermelon they make spoon.

Watermelon juice is the secret to anti-ageing. We all lose collagen as we age and so our skin starts to look wrinkled.

Watermelon contains carotene, which helps maintain our youthful appearance. A large slice of watermelon (about 180g) covers 20% of our daily needs of vitamin C, which helps build and maintain collagen.

Watermelons are rich in lycopene, known for its antioxidant activity. By eating foods rich in lycopene reduces the risk of stroke by 20%. Lycopene improves blood vessel function and protects us from damage caused by cholesterol in the blood.

More and more research shows that watermelon lycopene can destroy cancer cells early. Lycopene is a powerful antioxidant that can disarm the free radicals that damage our immune system (polluted atmosphere) before they harm our bodies.

One study found that lycopene suppressed the growth of breast cancer , while another study showed that it played an important role in preventing the growth of prostate cancer cells. Unlike many fruits and vegetables, watermelon can be stored in the refrigerator for seven days without losing its nutritional value.

Watermelons are rich in potassium, which helps regulate nerve and muscle actions.

Watermelons consist mainly of water. So by eating it, our body is hydrated and our circulation improves.

Watermelons contain choline, a nutrient found in eggs, turkey and broccoli, which regulates our body’s rhythms.

Watermelons have almost no calories, and their water content reaches 92%. So watermelon cleanses the body of unpleasant toxins.

Watermelon contains citrulline. The citrulline that it contains makes the kidneys work more efficiently. In fact, preliminary animal studies have shown that citrulline can reduce the accumulation of extra fat in our body by inhibiting the activity of a particular enzyme, TNAP. 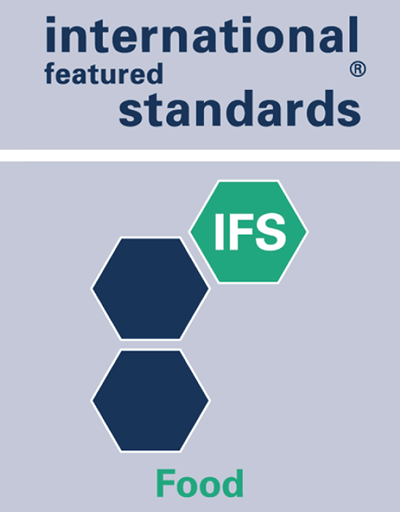 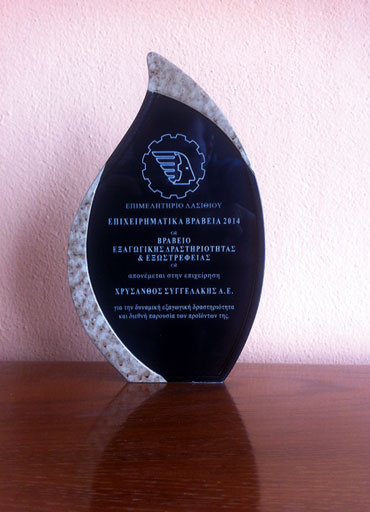 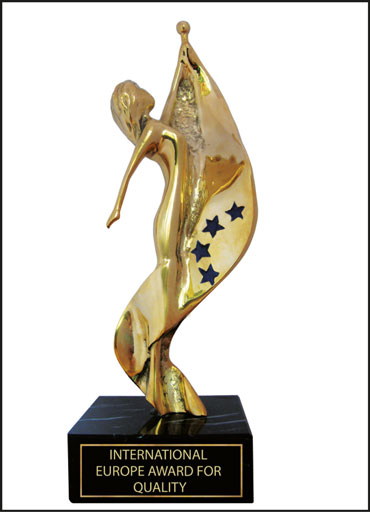 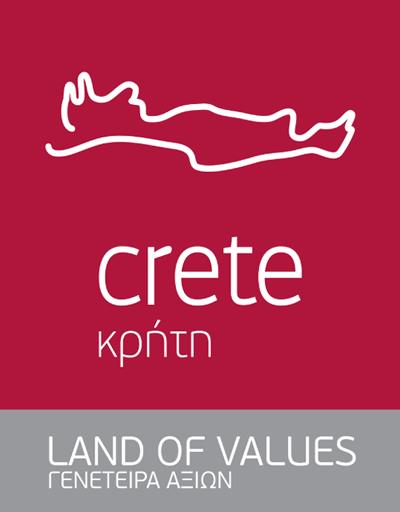 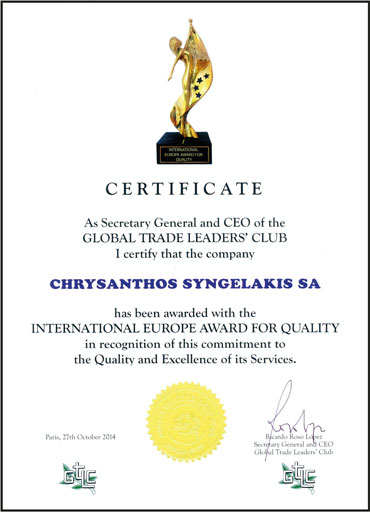